nearby attractions in walking distance

While walking through the pedestrian street of Adrianou in the heart of Thisio neighborhood, the visitors can see the imposing Ancient Agora. The Ancient Agora was initially built in the 6th century BC until its final construction at the beginning of the 2nd century AC.

The Ancient Agora was the core of the ancient city of Athens and thus all the essential sites like the justice and the administration headquarters where located there. It was also the finance, social and cultural center of the city. All the known politicians, authors, philosophers, historians and artists took action from the premises of Ancient Agora during the 4th and 5th century BC.

Roman Agora was built in the 1st century BC to replace the Ancient Agora as the new commercial centre of Athens.The funds for the construction were provided from Julius Caesar and Augustus, that’s why it is also called Caesar Augustus Agora.
The most impressive structure of the Roman Agora, is the Tower of the inds, an octagonal building which took its nickname from the personification of 8 winds carved on each side.

Acropolis is a rocky hill, which is 160 meters higher from the sea level and approximately 70 meters from the level of the city of Athens. In this place related most of the myths of ancient Athens, its greatest religious festivals, the oldest city cults but also some of the major facts of the Greek history.

In the mid of the 6th century BC, the time of the tyrant of Athens ”Peisistratos”, was the period that Acropolis gained great prestige. During that period the Panathenaic festival, the biggest festival of the Athenians in honor of the goddess Athena was established and the first monumental buildings were constructed. Among these buildings was the Propylaea, the temple of Athena Nike, a temple called the Erechtheion and of course the Parthenon, an iconic temple dedicated to Athena that housed a colossal statue of gold and ivory depicting the goddess.

The Odeon of Herodes Atticus – also known as the “Herodeon” – is located on the southern slopes of the Acropolis, on Dionysiou Areopagitou Street. Herodeon is one of the most iconic venues of Athens and Epidaurus Festival, Greece’s leading cultural organisation and one of the oldest continuously running festivals in Europe staging cultural events that attract audiences from all over the world.
Walking Distance from O&B Athens: 10 min

The Acropolis Museum, one of the most important museums in the world, houses the findings of only one archaeological site, the Acropolis of Athens. The museum was built to house every artifact found on the rock and on the surrounding slopes, from the Greek Bronze Age to Roman and Byzantine Greece. 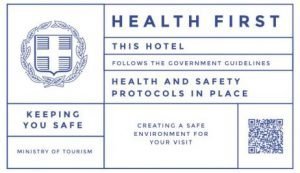 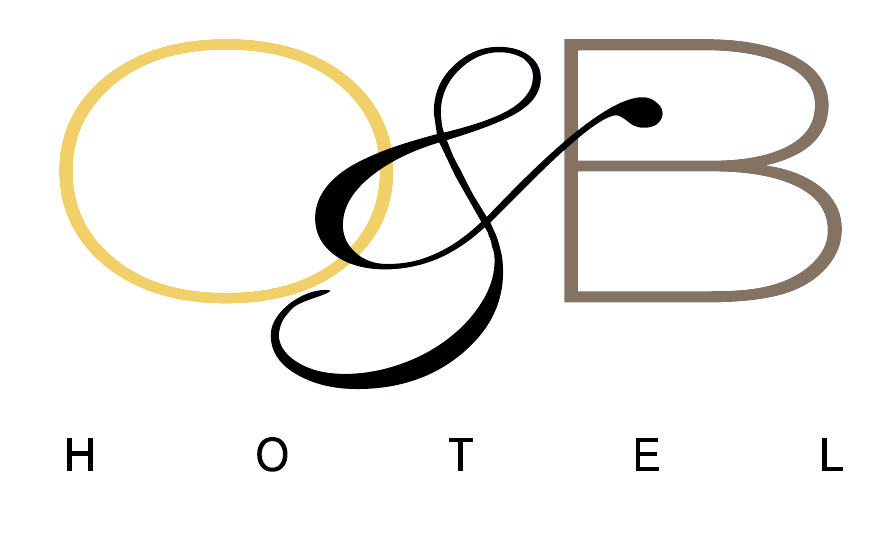